Andy Willis from Andy’s Barbers was interviewed by BarberEvo one of the trades leading magazines recently:

WE ASKED ANDY WILLIS, OWNER OF THE MULTI AWARD WINNING ANDY’S BARBER SHOP TO SHARE HIS KNOWLEDGE OF OWNING ONE OF ENGLAND’S BUSIEST BARBER SHOPS

Andy had been in barbering for 15 years before taking the plunge and opening Andy’s Barber Shop. Ten years later his shop is multi-award winning, has moved premises to a larger bespoke shop boasting ten cutting stations and a VIP room.
It hasn’t all been plain sailing and there have been many bleak times, including a break-in just weeks after opening, staff shortages and competition but passion, attention to detail and willingness to take a risk has seen him through. Owning his own barber shop was a natural progression from managing a shop for five years.
“It was a fantastic opportunity, the owners wanted a high-end barber shop and completely left it to me. We had one barber when I started and ten when I left. It was the best of both worlds – being a manager but with no financial burden, but I knew I wanted to bring high-end barbering to my home town of Bicester and offer a different experience. I found a small shop right in the town centre. A lot of barber shops were tucked away but this 250-year-old building was visible and gave us two floors.”

Despite being armed with detailed business plan, Andy and Emma were refused bank loans, even being told by one bank, “Bicester doesn’t need another barber shop”. Instead, they took the brave decision of mortgaging their house at possibly the worst time – the banking crisis. Andy’s Barber Shop, despite the struggle opened in January 2007. 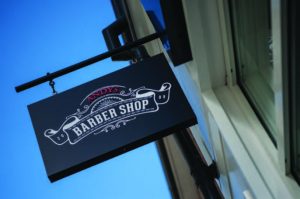 “Ten years ago there were five barber shops and now there are nine. It was the hot-towel shaves that gave us the competitive edge in early years, but the team grew and the full ‘Andy’s Barber Shop experience’ evolved. When you’re at capacity on a Tuesday or Wednesday you know there’s room for growth. Now ten years later, we’ve ten cutting stations and eight full time barbers with an equal male/ female split.”

In terms of work ethic, Andy acknowledges that his shop is fast paced and busiest in town, meaning there’s no room for passengers. “In a three-seat barber shop you can carry a weak link, but with ten cutting stations and seven hundred and fifty people a week coming through the door, there is no-where to hide. We essentially work at £1 a minute. Our wage structure is simple in that our barbers need to be taking three times their wage. We then pay a weekly bonus on top. We pay well, no-one has ever left due to salary, and it’s usually that they can’t cope with the pressure cutting in a busy salon.”
When it comes to recruiting staff, Andy knows what he’s looking for. He says: “The real test is when it gets crazy busy. Do they keep composed or hide out the back? We always offer a three-month trial, after all anyone can have a bad week, but to have a bad three months takes some doing. We can teach the flicks and tricks, but a genuine passion for the trade and desire to improve has to be inherent.“

Whilst Andy’s core business is barbering, he has also taken what he terms ‘a bit of a punt’ by opening Oxfordshire’s first gents only grooming centre. Gent’s Groom Room is located at the original Andy’s Barber Shop site offering high end treatments at affordable prices including pedicures, manicures, threading, waxing and sports massage. “I know there is a gap in the market for this and whilst we’ll support the manager, I want to give them the freedom to manage just as I did fifteen years ago. The male grooming market doesn’t need to be in the shadows of beauty salons and we’re looking forward to be part of the male grooming revolution,” says Andy. 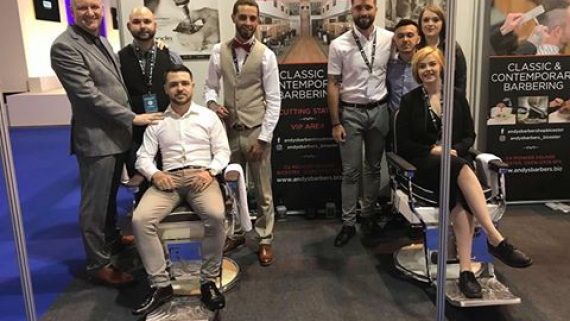 The Team showcase their talents at Barber Connect 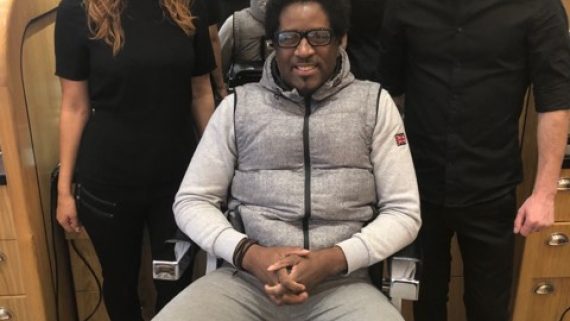 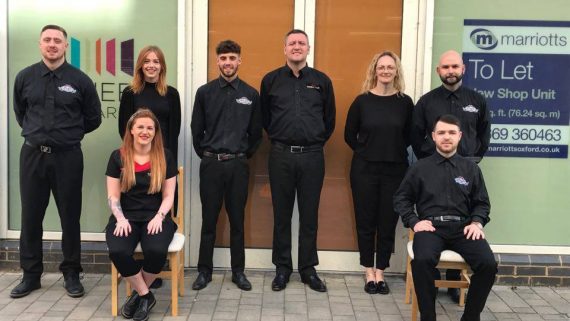 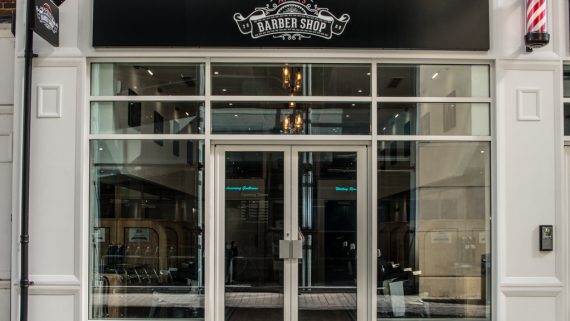 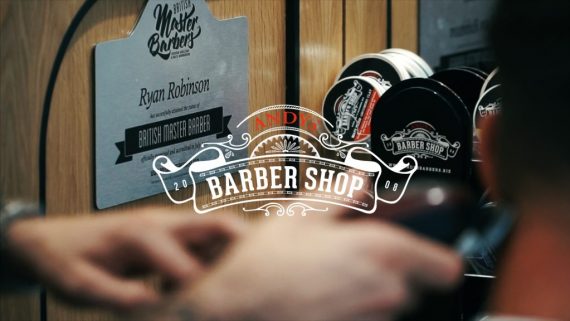 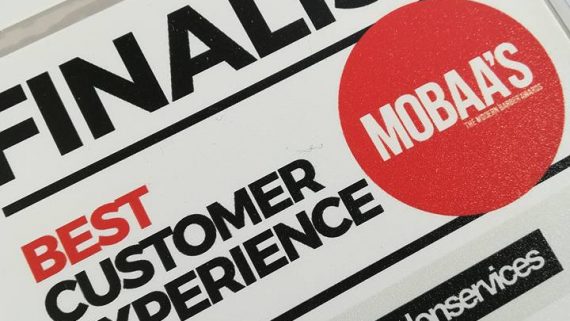 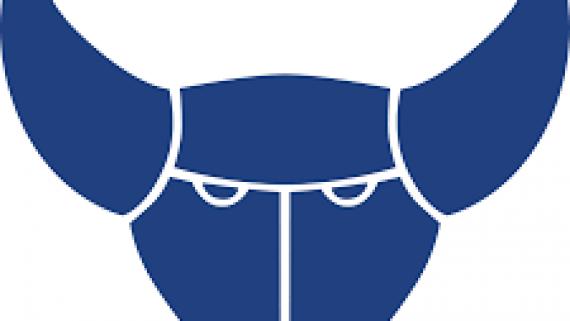